The Welsh Terrier Club of America wishes to thank Bardi McLennan for the following information.

The earliest recorded description of the Welsh Terrier was in 1450 by a Welsh poet, who described “a good black and red bitch to choke the brown polecat.” These were working terriers used by Welsh farmers to rid their lands of fox, badger, rodents and other vermin. From the 1700s several hunters in West Wales breed Welsh Terriers exclusively to run with packs of hounds to bolt the fox. When dog shows originated these rather scruffy Welsh earthdogs were tidied up for the show ring. In 1887 the Kennel Club in London recognized the Welsh Terrier for registration and the Breed Standard was written. In 1885 the first two imports to the U.S. were registered by the American Kennel Club (AKC) and were first shown in the Miscellaneous Class. Four years later, now with classes for the bred, an imported dog, Nigwood Nailer became the first AKC Champion Welsh Terrier. In 1900, the Welsh Terrier Club of America was founded. Records don’t indicate how many WTs there were at the time, but approximately 32 per month are now registered with the American Kennel Club (average based on the last four years, quoted 2017). 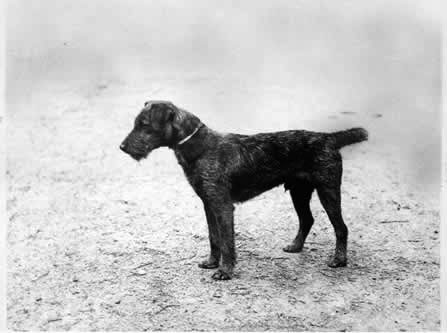 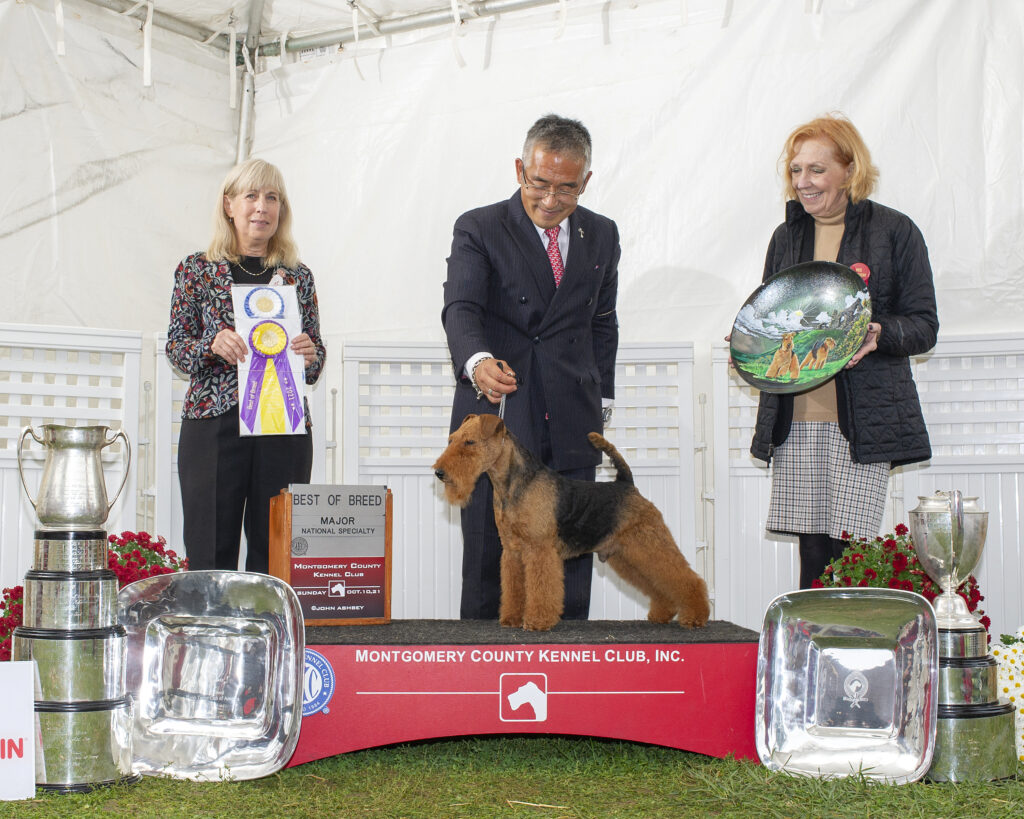